Home > 5G and the future of SatCom

5G and the future of SatCom 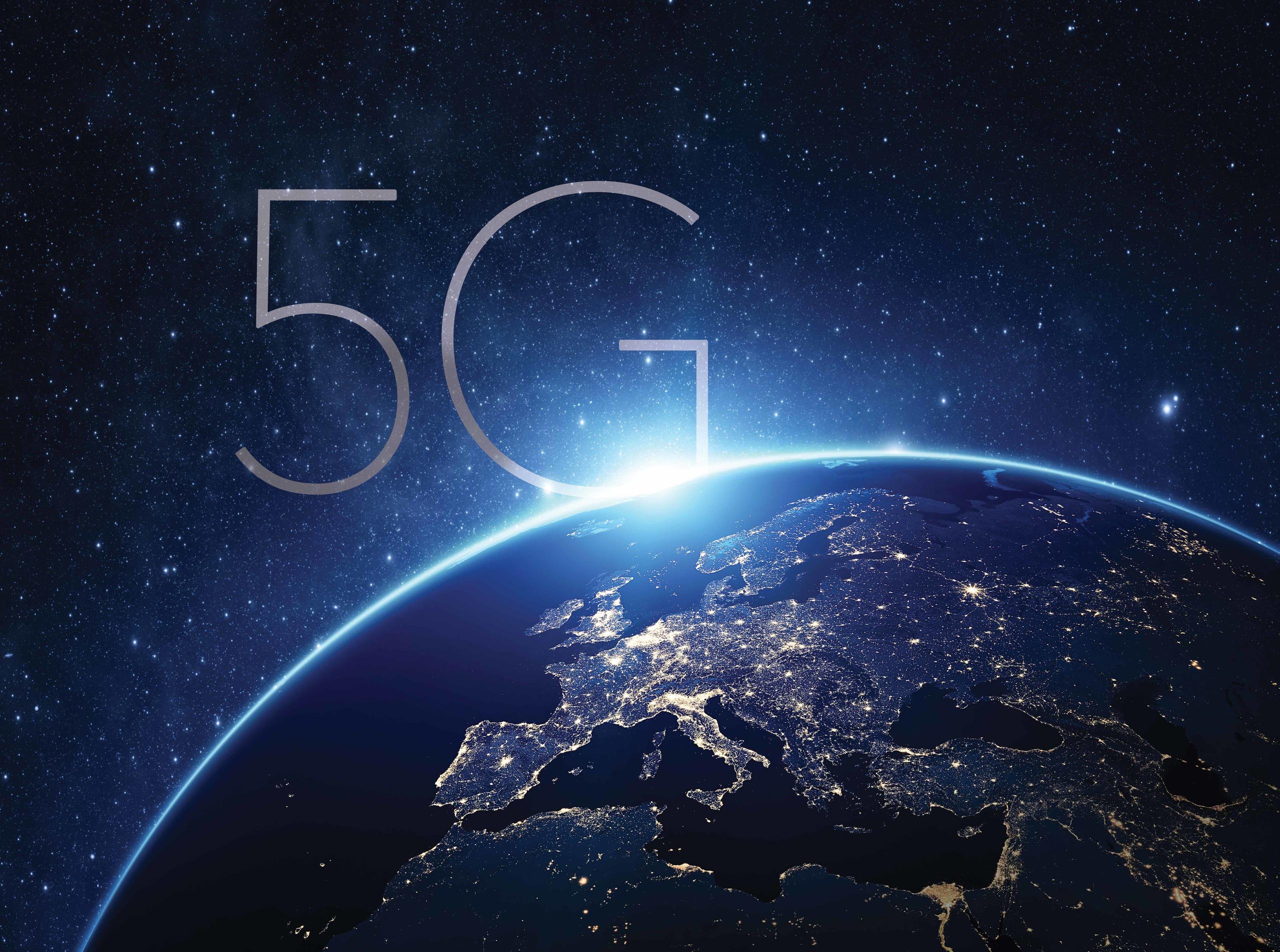 2019 was a massive year for the development and deployment of 5G, and many of the industry's best minds have already been able to process the implications for SatCom, and as such, it is important for our clients and partners to understand the future opportunities as well as the conversations that will be swirling about. As it is, there is hardly a consensus with regard to the exact role of existing satellite networks in the 5G future, but most have been able to agree on what the realistic capabilities are, and how that translates to market movement.

The most obvious and most-discussed augmentation offered by 5G is drastically increased speed by comparison to its predecessor. Because ubiquity is also the objective of a next generation network infrastructure, there is a very powerful demand for high device density and extraordinarily low latency.

Understanding these performance goals, how attainable they are, and where companies already deploying 5G stand with regard to them is a big piece of identifying the effects on and opportunities for satellite in a 5G connected future.

The single most important factor in determining the future of SatCom in the 5G world is the goal to effectively remove latency entirely with a 1ms target. To say this goal is unrealistic would be counterproductive, but without getting too terribly far into the details of how network connectivity currently works, it's sufficient to say that it is an incredibly aggressive goal that will require extensive investment from network providers that might not prove profitable enough in the short term outside of incredibly dense markets.

For those who are unfamiliar with how it works, latency is a critical factor in the "perceived speed" and "observed performance" of a connection. Often known by its name when the value is high (lag), you need only ask a gamer about the importance of low latency in a connection. Data transfer can be blisteringly fast, but if there is a delay between sending and receiving requests and responses in the network, that transfer rate is less noticeable. Low latency goals are perhaps one of the most significant improvements offered by 5G, and higher latency numbers have been a limiting factor of 4G and Satellite for years with regard to supporting market opportunities in connected technology markets.

If 5G providers prove capable of improving latency by a significant margin while supporting that improvement at peak usage and device density, then there are tremendous opportunities in store for every segment of the market. Meeting the latency requirements for technologies that already exist and are unsupported represents billions of dollars in new opportunities alone. Some of the more clear and apparent drivers of 5G latency demand are autonomous vehicles, AR applications, and mobile immersive gaming.

Latency is the greatest limiting factor for existing constellations, but 5G providers have already conceded the likelihood of needing to integrate the ability of satellite to provide remote connectivity as part of its effort to achieve global coverage. Indeed, performance will be lower than that of markets served by core network towers, but availability trumps performance for at least the next 8-10 years, which is incentive enough for networks to integrate Satellite to support more service delivery.

Perhaps the most public player in the wave of companies pursuing lower orbit constellations is SpaceX, which can likely be considered the leader in a "neo space race" to deploy LEO satellite systems in an effort to reduce latency with terrestrial devices and meet the demands of the 5G future. While other companies like Iridium and OneWeb have already reported latency near 30ms for their LEO constellations, companies entering the market are doing so with even lower latency goals.

It is incredibly likely that the future of SatCom in the 5G world will depend on the deployment and operation of LEO constellations and their supported technologies. As network providers move away from using satellite as solely a means of providing remote coverage, companies that are positioned to serve low latency demand will thrive during an expected device boom that accompanies global connectivity and IoT expansion.

Justin brings an entrepreneurial background to GSE, and has been involved with the South Florida startup community since 2008, including a stint with Miami-based Rokk3r Labs. With Product Management and Product Development experience in over 20 distinct industries, Justin is always looking for opportunities to turn the boldest ideas into realities.